Home Travel I will be caught on the metro
Travel

I will be caught on the metro 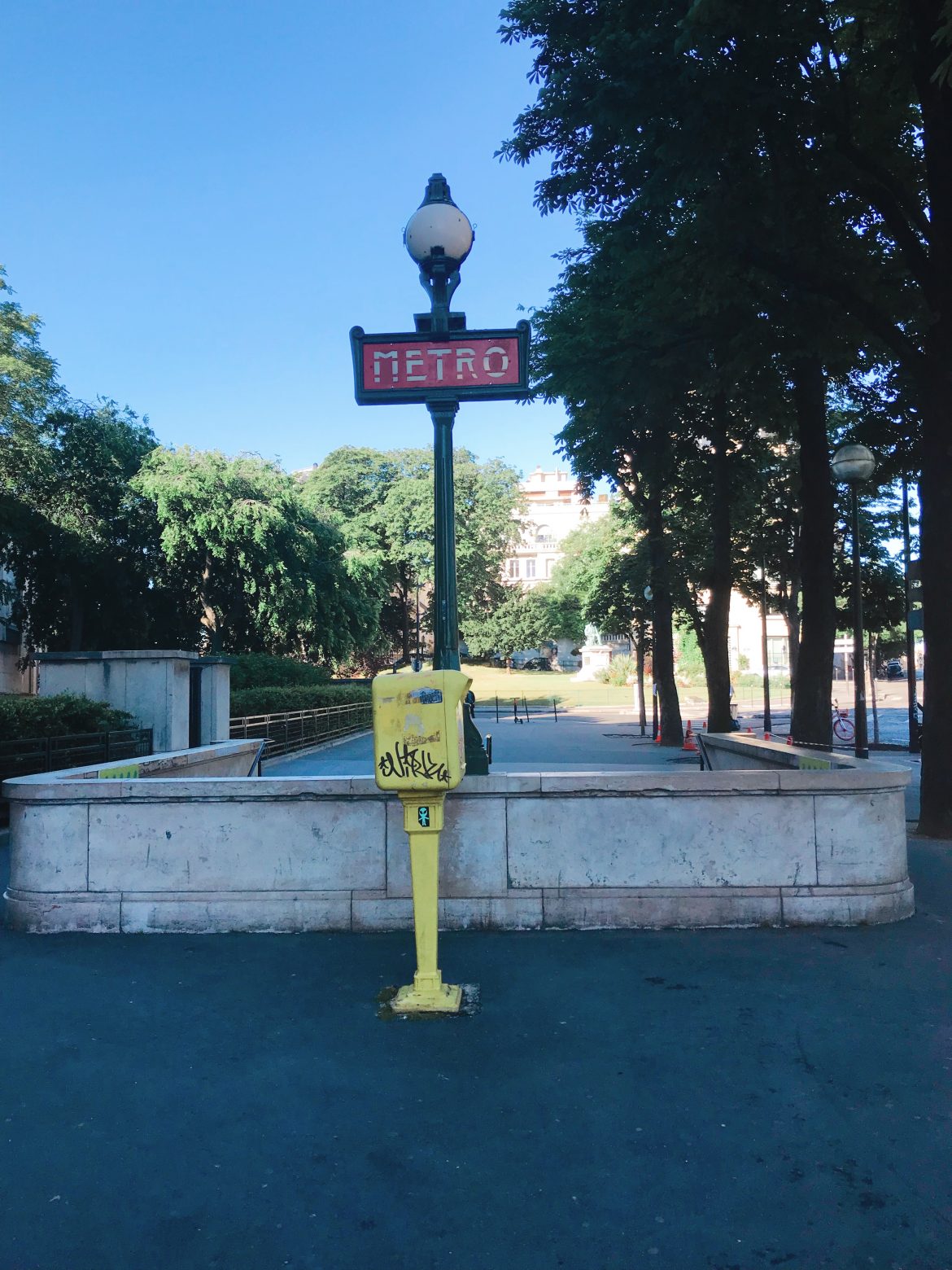 The sweaty armpit of a local Parisian permeated the air. I was equally sweaty, but my arms clung to my side as I nervously tapped my foot. The subway came to halt and I was flung out the door onto the platform by the morning commuters.

Sheer panic was sitting just beneath the even stronger desire to find my destination. I look around and find a map. This is how my day began in Paris.

Public transportation is a must for travel

Public transportation isn’t the most elegant form of travel, but it’s a way to become a part of the city in just one or two stops. I take public transit in nearly every place I visit including France, Spain, Ireland, Italy, Peru, and the U.S.

Public transit isn’t limited to the metro. I’ve traveled by bus, coach, train, plane, boat, and ferries. The most memorable of which was a rutted canoe through the Amazon jungle. It was actually this experience that made me realize public transit brings us in and out of a place in more than the literal way.

A rutted canoe and bright blue shirt in the Amazon

That day in the Amazon, we were with a small group who had stayed at the open-air “lodge” with us. A Dutch family, two brothers from Spain, and us- the white Americans covered in bug spray all embarked on our journey.

It was a day trip through the 99-degree jungle at 100% humidity. The destination was a large local lake. It was known for its six-feet camen and bright feathered birds. We were to meet up with a local man who lived there for the full journey of jungle life.

The man was waiting for us as at the start of the trail. He was kind and slow in his movements. His bright blue t-shirt matched that of the local birds on the path, making him a perfect blend with the jungle. We walked with him for some time as he talked to us about the flora and fauna and pointed out the most outrageous bugs.

We arrived at the canoes. All lined up ready for whichever person passing needed to use them. All of us clumsily got in a canoe and hunched down. It was a strange form of public transit for me, but a very natural one for our guide in the bright blue shirt. He made a joke about some form of animal that could eat us and slowly pushed the paddle. We move along the surface of the water until we reached a small bar filled with locals next to the lake where we took rest.

This canoe ride brought us as close to the swampy jungle as it could. We felt small underneath its massive trees. It brought us face to face with the rotting goo, howling monkies and shadowy forms lurking under our boat.

A bus and some University students

Not every public transit ride is quite as adventurous as that day in the Amazon. The city bus in a college town doesn’t hold as much novelty. It did hold a small scratched piece of graffiti that looked like a cat and made me smile. It also held the afternoon students headed to jobs or lunch from the University.

I thought it was fun how everyone swayed slightly at each stop. We were actually in unison once or twice. Moving with the city.

The straight-up uncomfortable feeling of it all

I’ve painted a few romantic tales of public transit. Don’t get me wrong, it can be stressful as hell. The first few times I use it in a new city I never really want to. I get a little nervous. But I also get over it. I need to get somewhere and travel is all about getting out of your comfort zone.

It’s a choice I make (and sometimes it’s made for me). It’s a choice to engage with the streets and tunnels that connect a place. To get nice and close to the armpits of those who live there. To nearly touch the swampy waters of the Amazon. It’s uncomfortably cool.

You will catch me on the metro

Do I still take a taxi or Lyft for quick trips to and from the airport? Absolutely. But if I’m traveling in Europe, I’ll be buying a metro ticket. It’s a way to taste the place without ever picking up a fork. That is more impactful than any Lyft ride I’ve ever taken.

Why I’m doing weekly spending reports for all to see

How I save money working from home

How to Budget Your Trip, No Matter Where...

How to Create a Travel Savings Plan

How to save money on road trip costs

5 Things to do before vacation

Long Haul Flight Tips: How to Survive the...

How To Get Over Jet Lag and Not...

How to Pack Light for Your Next Trip

The Cheapest Way to Travel – Save Money...